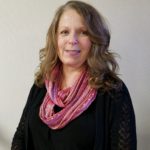 Claudia graduated from the University of Wisconsin-River Falls in 1984 with a degree in Accounting. She passed the C.P.A. exam and received her Wisconsin license in 1987. After working for two local accounting firms for seven and a half years, she ventured out on her own in October 1991. She started her firm in Spring Valley with much hard work and support from her husband, Mike, and their three daughters, Hillary, Katie, and Erin.

As the business grew, the need for more office space also increased. In 1995 Claudia and family purchased and completely remodeled a building in downtown Spring Valley, finishing just in time for the 1996 tax season. 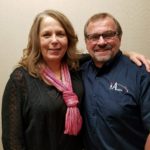 Mike Traynor enjoys helping out at the office during tax season as his “retirement” job, having completed an industrious career in HVAC and project management for the UW system and JF Ahern.  A man accustomed to wearing many hats, you are just as likely to see him behind the service counter or at a computer as behind the wheel of his snow sweeper, clearing the sidewalks!

The Traynors are lifelong residents of the area and are committed to providing dedicated service in the years ahead. 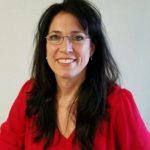 Nichole (Nickie) Snyder has worked in our office since 2003. She holds an Accounting certificate and carries more than 20 years of office experience. Nickie enjoys detailed work, seeing clients, and a variety of other duties. She and her husband, Tim, have 4 children and live in Spring Valley. On the side she enjoys her other part-time job as a Licensed Massage Therapist. 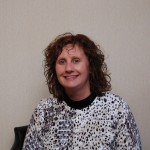 Margaret Raleigh graduated from Winona State University with a degree in accounting.  She is licensed as a CPA in both Wisconsin and Minnesota.  She worked in public accounting firms for many years and as a seasonal tax preparer for local companies for the last several years.  During the rest of the year she farms with her husband Mike on their dairy farm south of Spring Valley.  In her free time she enjoys quilting. 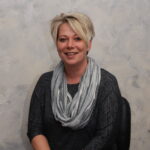 Kim Bond is our front-of-office person. Her cheerful and helpful manner is welcomed by her co-workers and our clients alike as she assists with various parts of the tax preparation process. Kim and her husband, Scott, have 4 children and live in Woodville. 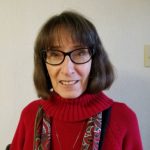 Minda (Mary) Fetzer joined us in 2016 as a seasonal tax preparer after retiring from her finance career in St.Paul. She has been doing tax returns since 1986 when she worked for a local tax and accounting firm for three years before entering the insurance world.
She continued with taxes as a side interest, enjoying the challenge and variety.  She and Claudia have been friends since they worked together preparing taxes many years ago.  Minda and her husband Bill live in Hudson. 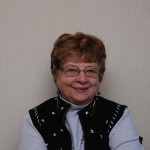 Christine (Chris) Baier began doing tax returns in 1969 and had her own office for 30 years before joining our firm in 2010.  We wish her well in her much-deserved retirement since 2015. 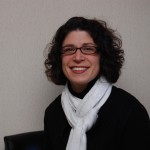 2007. She joins “Mom” and the rest of the office staff during tax season by maintaining the website and occasional weekend help. She lives in River Falls with her family, where they enjoy all sorts of outdoor activities and travelling.